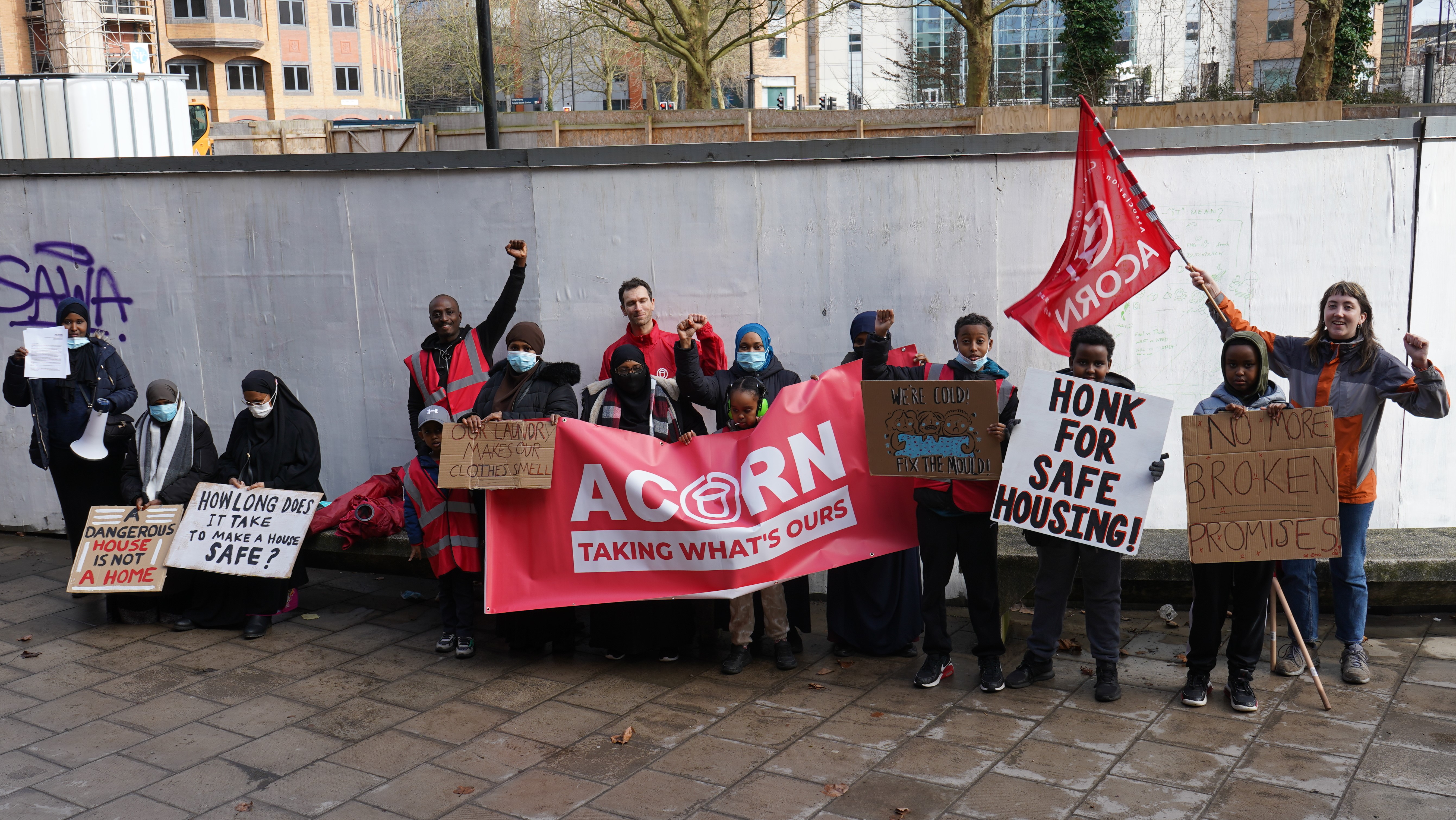 Back in February this year one of our organisers and several of our members living in Corbett House, Barton Hill in Bristol, started knocking on doors in the block.

They quickly found that many of their neighbours had also been facing regular leaks into the bathrooms and store cupboards, turning their lives upside down and damaging their personal belongings. One 78-year-old woman in the block had for months been forced to use an umbrella to go to the toilet, so bad were the leaks above her toilet! This and the many other issues people faced had been reported to the Council but, despite big promises, little had been done...

As more residents joined up as members of ACORN more doors were knocked, and they decided to hold a meeting for everyone in the block to discuss the common problems they faced and what action they could take.

They got the kids together to make placards and marched down to the Council offices to demand a face to face meeting with the head of housing to present him with their letter of demands - and all of this was covered widely in the local media.

In the next few weeks a petition demanding ‘Dignity for Corbett House’ was collected and signed by a majority of households in the block and delivered to the Council’s political head of housing who promised to look into the issues at hand and enter discussions.

After some short negotiations the Council have now just agreed to replace all the bathrooms in the block! This big win for Corbett House and for ACORN Bristol was made possible by the power of people banding together and taking collective action! 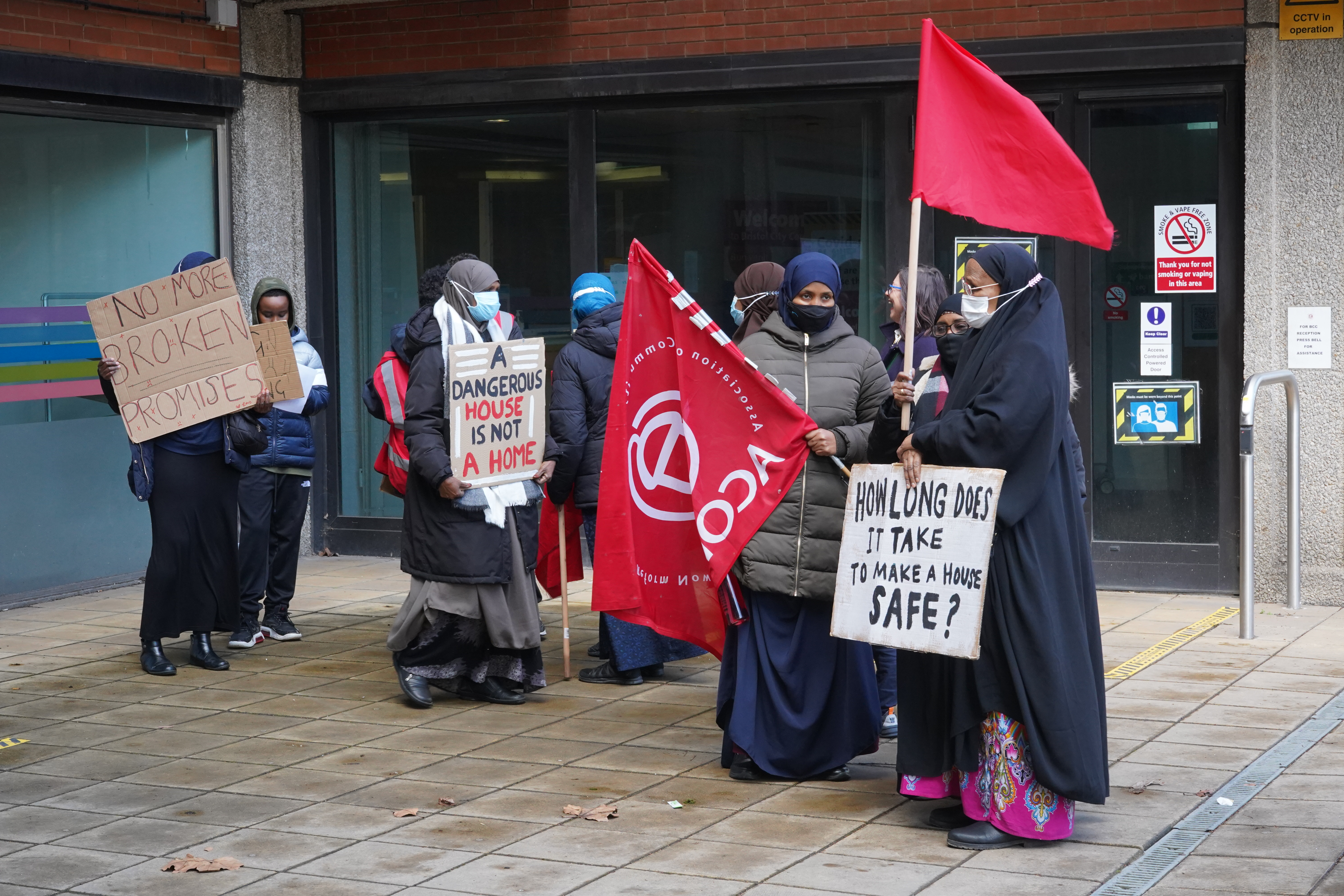 A step forward for England's renters