ACORN’s newest London group has launched as members across Tottenham came together to start winning on the streets of Tottenham!

After months of hitting the streets of Haringey, doing stalls, visiting colleges and community centres, locals across the area attended the ACORN Tottenham launch meeting on the 1st December. They elected a new committee, voted on their first ever ACORN campaign, brainstormed campaign planning and enjoyed chatting with their neighbours, food and music! 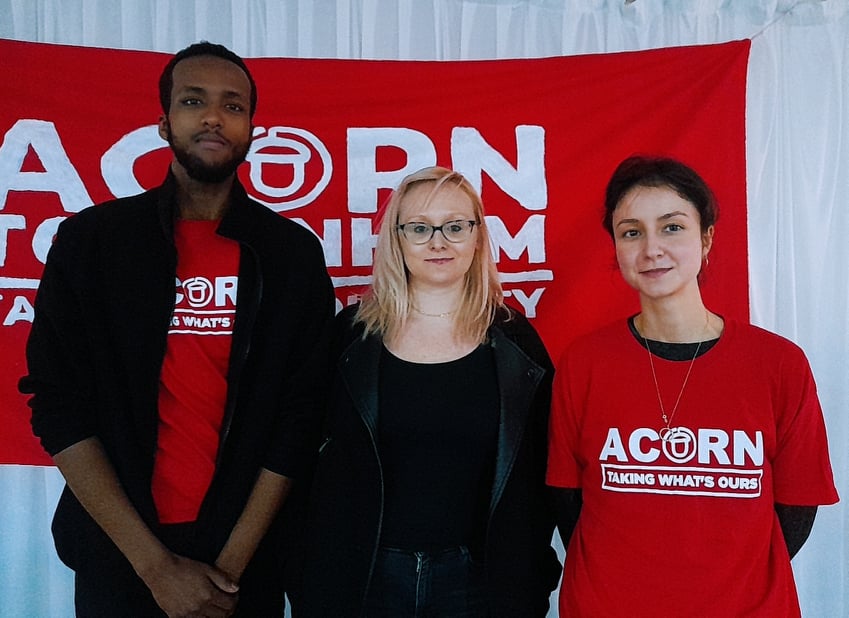 The dominantly working class, multicultural, multifaith inner-city London area has a rich history of community fightback - from the Broadwater Farm community action groups that rose out of the Tottenham riots to the Stop HDV campaign. Following years of cuts to local services, worsening housing and living conditions, as well as the rich getting richer on the other side of the borough, the people of Tottenham are fed up once more, and want to see real changes in their community. The struggle for the working class continues!

Members have been meeting in weekly Neighbourhood Meetings to discuss, plan and strategise on how to win back power. Members such as mum and nurse at North Middlesex Hospital, Beauty, to refugee, Kurdish labourer and father Kurdish labourer Rifat, or working dad Pedro and his family. The people deserve better, and are willing to stand shoulder-to-shoulder to get it.

ACORN Tottenham has been growing steadily and rapidly and its new, dedicated and representative committee and group will fight to take back what’s ours in Tottenham! This is only the beginning - a match has been struck, and community resistance will blaze throughout the borough. 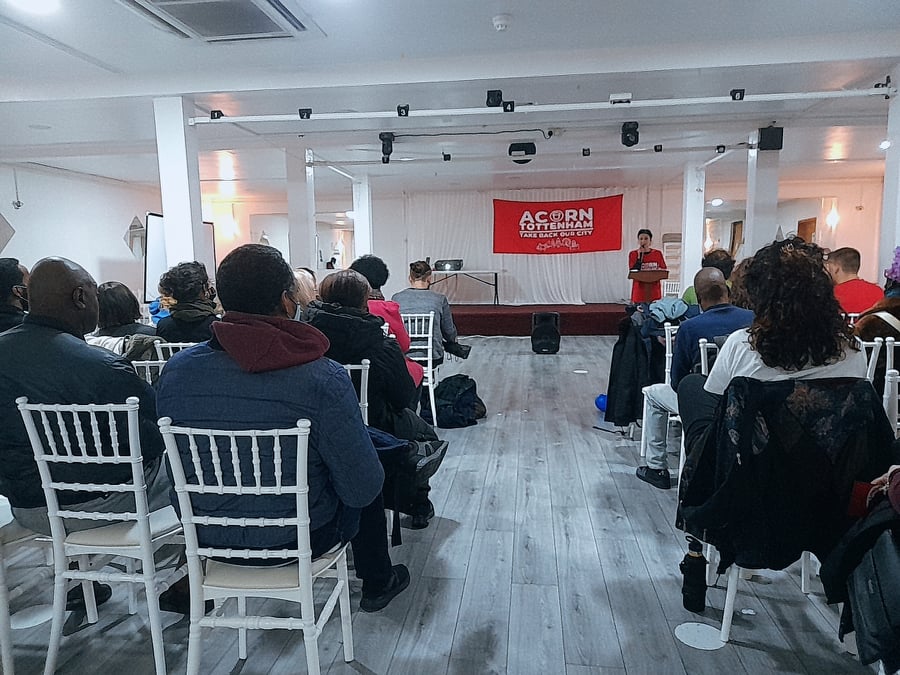