For years private tenants in England and Wales have been the most insecure in Europe due to Section 21 of the 1988 Housing Act that allows landlords to evict tenants for no reason and with just two months’ notice and facilitating revenge evictions in response to tenants asking for repairs.

Since 2015, some 140,000 tenants have been victims of Section 21 revenge evictions making it the leading cause of homelessness in England. ACORN has fought the effects of this for years; resisting evictions and tackling the issue in our Ethical Lettings Charter.

In 2018 we joined a coalition alongside Generation Rent, London Renters Union, Tenants Union UK and the New Economics Foundation and fought a year long campaign under the End Unfair Evictions banner to scrap the law.

50,000 people signed our petition and in April 2019 the government announced that they would be abolishing it and introducing open-ended tenancies. This is the most significant victory for tenants in decades and shows that the tide is slowly beginning to turn in our favour.

The battle isn’t over yet as the powerful landlord lobby tries to bring it back through the back door via Section 8 but we are ready and mobilising to make sure this doesn’t happen. This added security and confidence will give us a solid platform to begin the fight for rent controls! 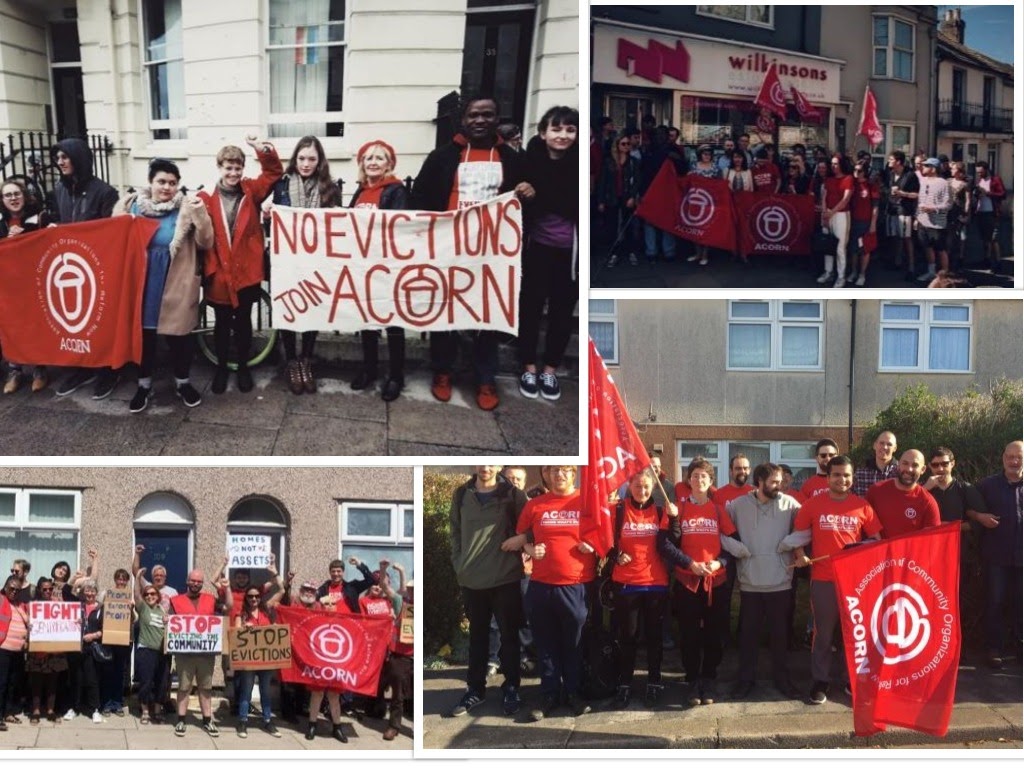