ACORN Tottenham tot up their first campaign win - to Light Up Downhills Park! 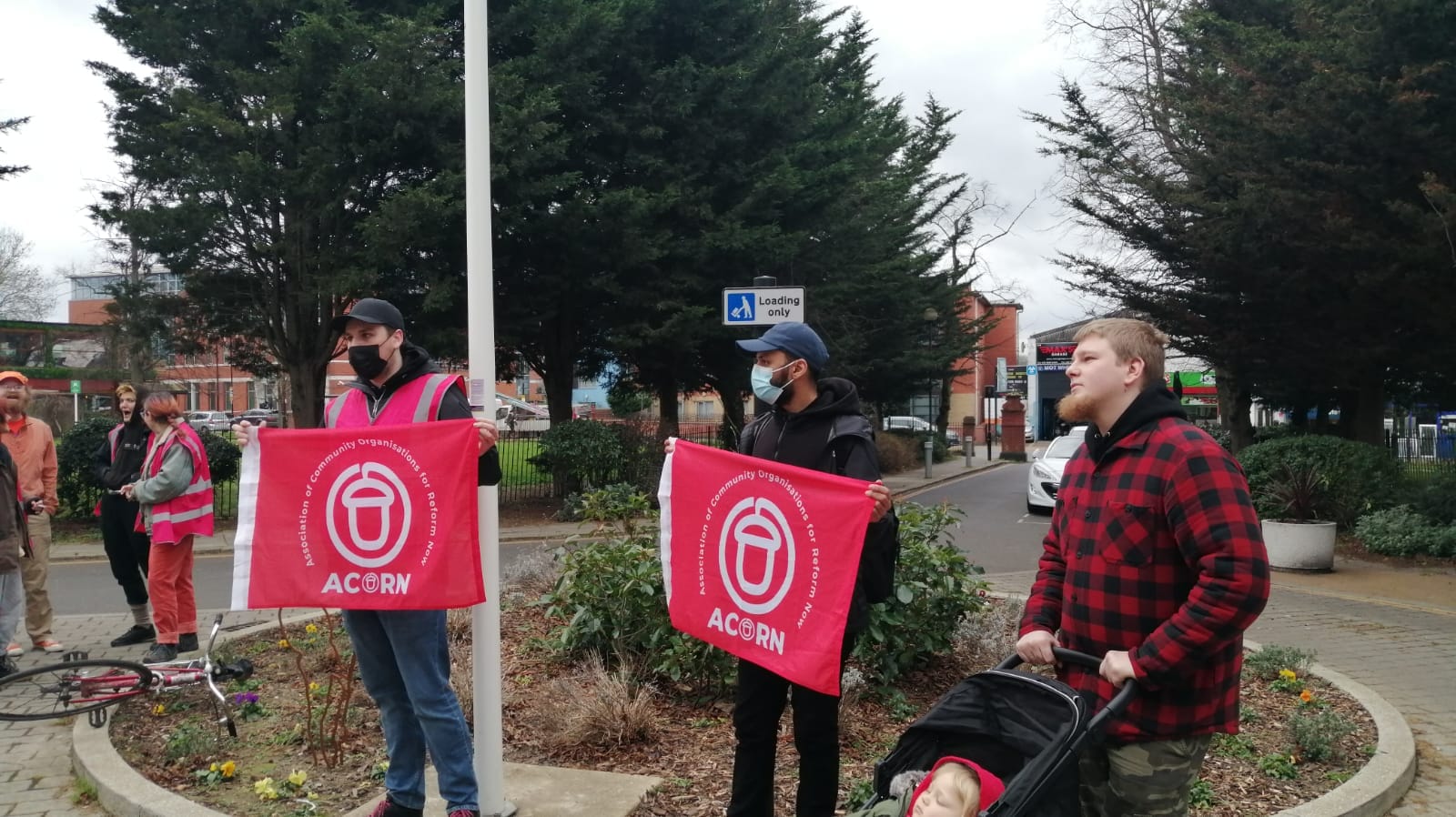 At the launch of the ACORN Tottenham local group in December, members voted on their first campaign - to Light Up Downhills Park!

Given the number of dangerous incidents in the park and residents feeling unsafe when walking through at night, as well as the increasing need for open space accessibility, the campaign demand was that the council provide adequate and proper lighting in the park.

As a local parent said, "We're here all year round and in winter you just can't use the park after 4pm, none of the play area is lit up either. We think more lights is a great idea!"

Members wasted no time in campaign planning, and soon set about knocking thousands of doors, holding stalls at the park and meeting with local groups and schools who had concerns about the park, gaining support for the campaign and signatures for the petition.

A letter was sent to Councillor Mike Hakata, cabinet member for the Environment, laying out the campaign demands and urging him to by the 3rd of February.

When he failed to respond to their deadline, the group took action outside Haringey Council office after Cllr Hakata failed to meet or respond to our deadline, where the demand letter was delivered in person and testimonials from park users were read out through a loudspeaker on the highstreet outside.

The head of the council, Peray Ahmet, came out to speak to the group, and promised to arrange a meeting with ACORN very quickly, after weeks of ignoring communications.

Three members meet with Councillor Hakata to negotiate at a community cafe in Downhills Park. The group presented the councillor with the hundreds of signatures collected, testimonials from park users and research.

The meeting resulted in 100% commitment to more lighting in the park, as well guaranteeing  ACORN involvement in the planning procedure to decide where lights were most needed.

As one member nicely summed it up, “It’s amazing how quickly they do what you want when you turn up with angry locals and a megaphone.” 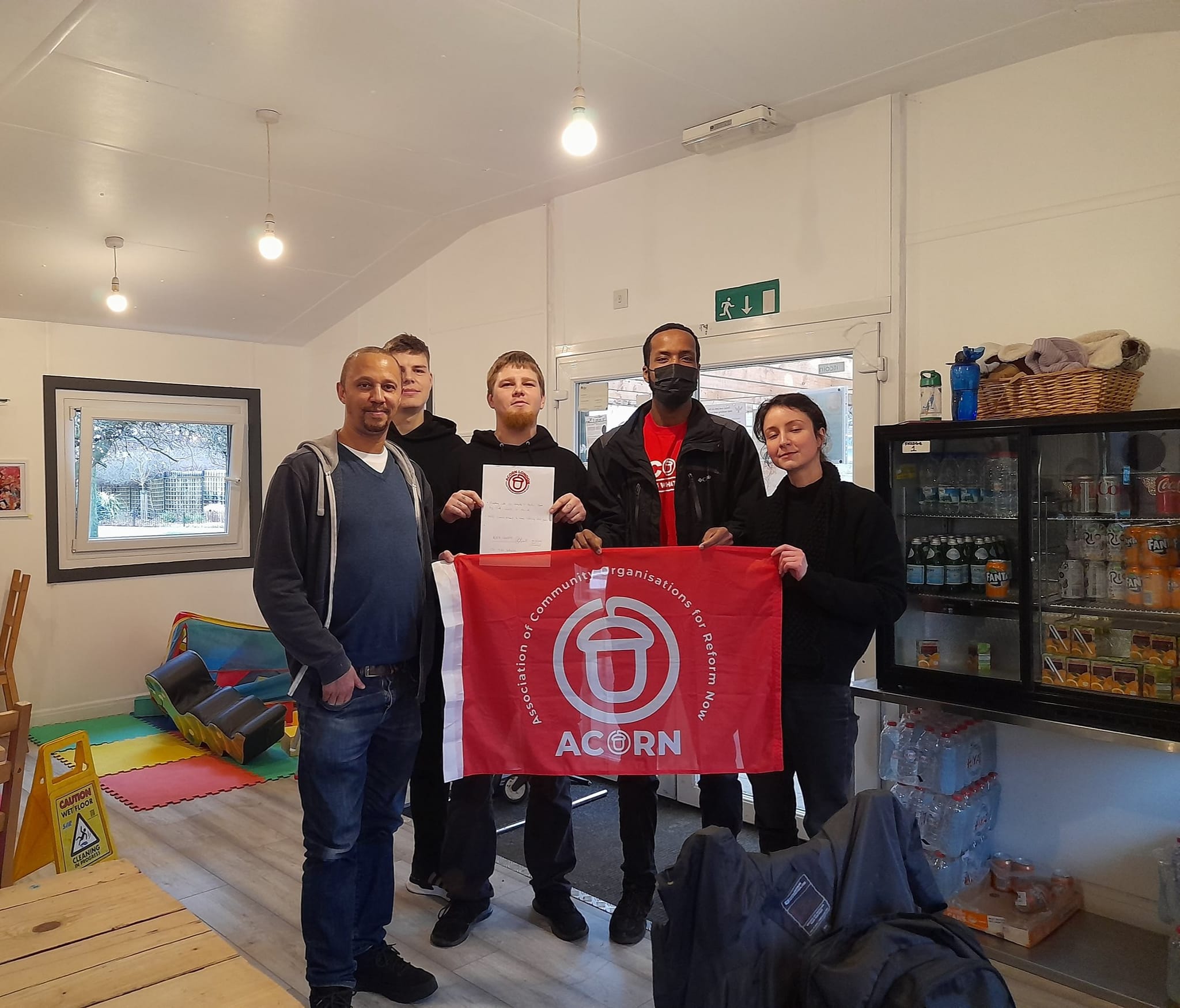