A third of privately rented homes would fail the Decent Homes Standard and for years ACORN has used direct action to prevent revenge evictions and get repairs made to slum housing. Licensing of landlords provides some legal protection from eviction and extends council powers to inspect properties.

In 2016 we successfully mobilised a thousand tenants to demand the extension of landlord licensing to two wards in Bristol and 2018 saw the culmination of our Mayor for Homes campaign as the administration responded to our election demands and following extensive mobilising from ACORN to defeat an aggressive counter campaign from the landlord lobby brought in additional licensing to a further 12 wards across Bristol.

In Newcastle members fought a hard campaign for Selective and Additional Landlord Licensing across the city by pressuring individual Councillors and staging actions at council consultations. As a result licensing was brought in across various areas of the city with high levels of private rentals though at the last minute the Council gave in to the landlord lobby and cut the scheme back. In response Newcastle has launched a new campaign to get local tenants the protections they deserve. 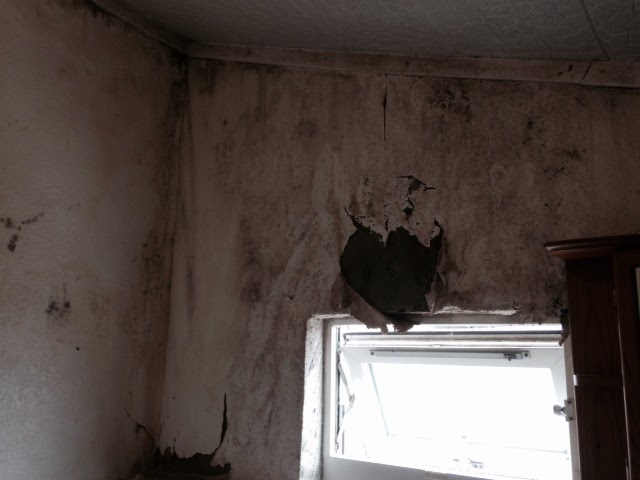