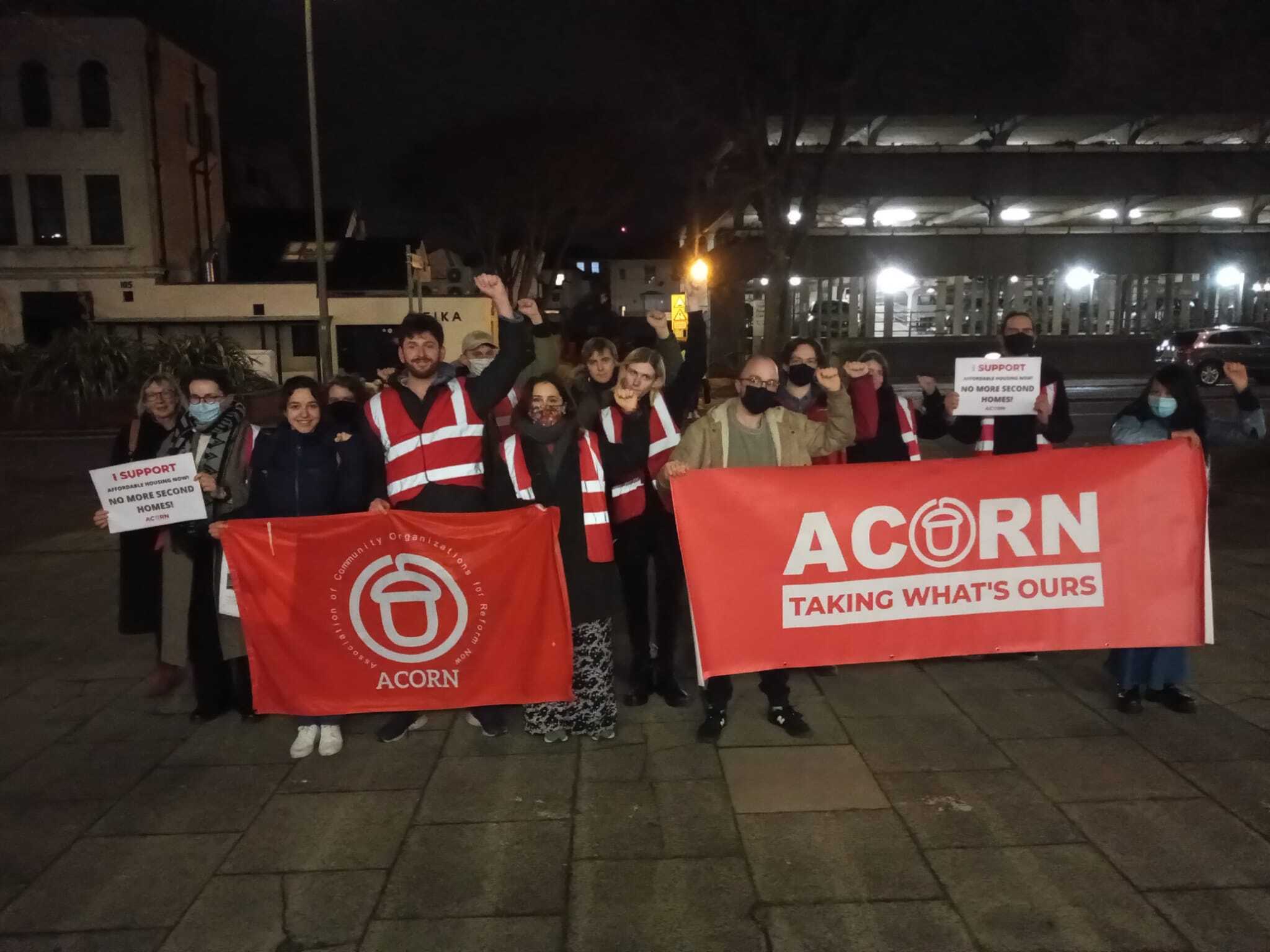 Brighton has for a long time been one of the least affordable cities for renters and home ownership is way out of reach for most working class families. The recent national boom in second home ownership has only made the local housing crisis worse with one in four homes in some parts of the city now used as holiday homes.

ACORN Brighton has for years been on the front line of the fight for affordable, safe housing and in January 2022 voted to campaign to fight against the rise of second home ownership in the city.  Local ACORN members organised a successful campaign to force Brighton council to adopt a policy to ban second home ownership on all new build properties. This policy would give the local council powers to fight back against profiteering property developers and  block any new developments where the homes will be sold as holiday homes or to overseas investors.

To win this campaign they mobilized hundreds of local residents to write to their councillors to vote for this policy at an upcoming council meeting, and got councillors to take a pledge that they will vote in favour of this policy. On the day of the vote, ACORN members mobilised at the Town Hall to make sure councillors voted the right way

This is an important step to giving local people control over how our housing policies are made in Brighton.