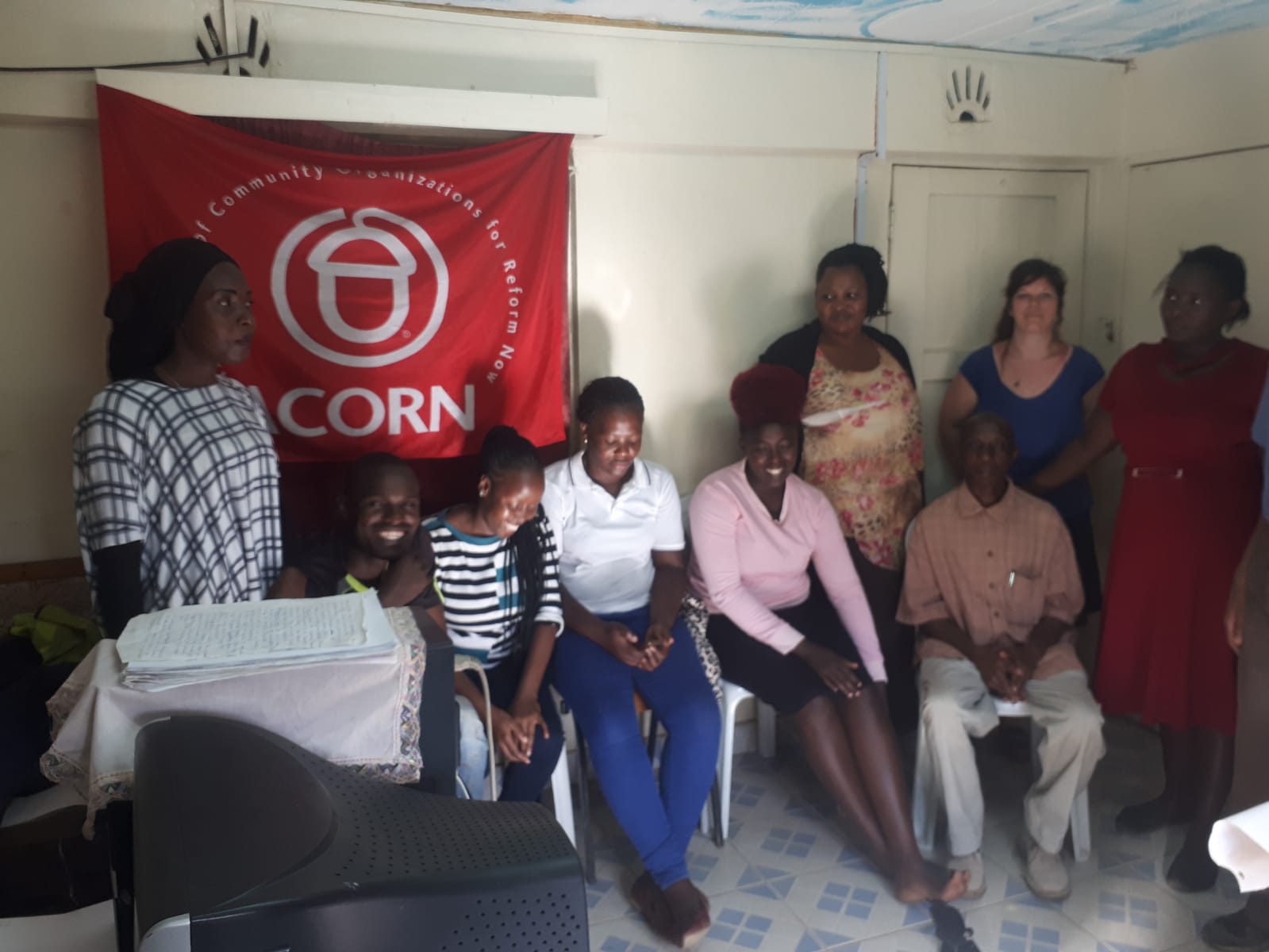 ACORN UK is an affiliate of ACORN International; a federation of member-based community organisations and unions active in Africa, Asia, Europe, Latin America, Canada, and the United States.

The ACORN idea dates back 50 years. First started in 1970 in Arkansas, the Association of Community Organisations for Reform Now quickly spread, becoming the most powerful community organisation in the United States before spreading out across the world via ACORN International.

And ACORN proves it. We now have hundreds of thousands of members worldwide and a list of victories that few can match.

For the last 15 years, ACORN International has worked on housing issues in communities and mega slums around the world:

Additionally over the last 50 years, ACORN has:

In the United States…

ACORN INTERNATIONAL IS A FEDERATION OF MEMBER-BASED COMMUNITY ORGANISATIONS THAT IS ACTIVE IN AFRICA, ASIA, EUROPE, LATIN AMERICA & CANADA AND THE UNITED STATES.  ACORN MEMBERS WORK ON THE ISSUES THAT MATTER TO LOW AND MODERATE INCOME FAMILIES IN THEIR COMMUNITIES, HOMES AND WORKPLACES.